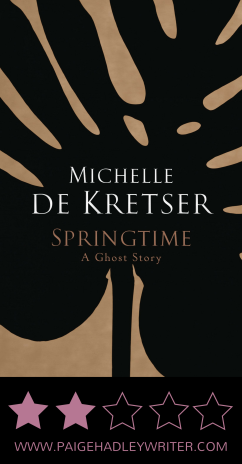 Despite its name, Springtime: A Ghost Story is not actually a ghost story.  This book thoughtfully explores a young Australian woman’s “ghosts” to show how the past is not easily left behind when trying to forge a new future.

Frances and her partner, Charlie, have chips on their shoulders.  They both want a life separate from the ways of their parents, but now share many of their parents’ idiosyncrasies.  When Frances spies a ghostly woman in her neighbour’s garden, it puts her relationships and past into a new perspective.

The previous year, at a party to which Frances almost didn’t go, she had met Charlie.  His mother, too, was French.  Charlie and Frances discovered that as children they had both called a fart a prout.  Frances told her friends that Charlie had been unlucky in his women.  After his parents divorced, his mother, a drunk, had gone home to live in a tower block in Nice.  When her son visited her, she stole from his wallet and made him massage her feet.  Now, she was dead.  That meant Charlie was free of her, Frances believed – page 6

At the time of the story, Charlie has recently left his wife and six-year-old son in Melbourne to be with Frances.  When the little boy visits them in Sydney, Frances notices how his mannerisms mirror his mother’s.  She suspects the recent creepy phone calls are from her as well.  Like a ghost, the woman maintains a lingering malevolent presence in their lives, despite their attempts to cut her out of it.

Since this book is only 97 pages long, it skims the surface of a much deeper story to give us an efficient snapshot of the characters and their setting.  For instance, Frances researches objects in 18th century French portraits, but this topic scarcely comes up.  She doesn’t have a lot of dialogue, but I still gleaned a clear idea of who she is.  I got the impression that Frances just gets on with her life somewhere beyond the page.  In fact, setting is the only thing de Kretser lingers over.  I especially enjoyed her vivid and pared back descriptions of trees and flowers.

My hardback edition is scattered with glossy pages with a black silhouetted flower against a brown background.  Only one side is printed and the reverse reminded me of the back of gift wrapping paper.  I don’t feel these added to the experience in any way.  If you have this edition, what’s your opinion?

Despite being technically well-written, I ultimately rated Springtime: A Ghost Story two stars.  It gave me something to think about while reading, but didn’t challenge me enough to linger in my thoughts after finishing.  However, reading a book set in Australia is always an interesting experience. 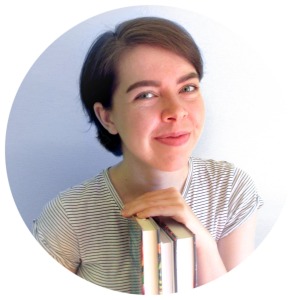 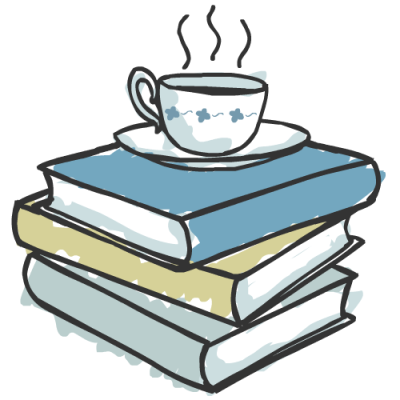